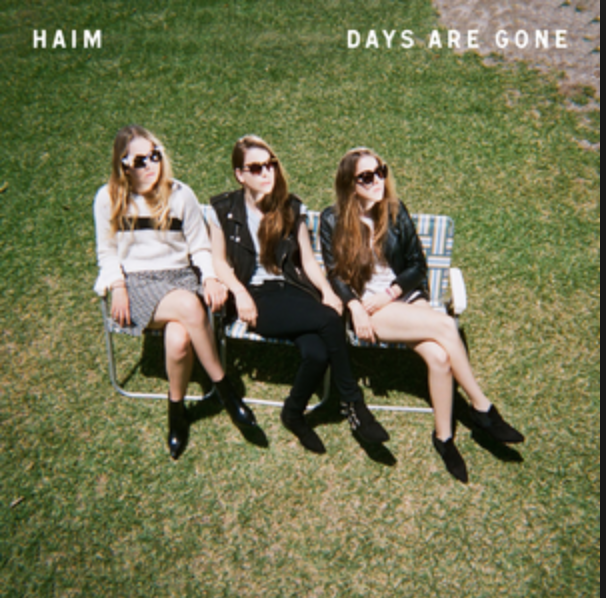 Since I came back from SXSW, I don't know how many times I've repeated this song: The Wire by Los Angeles based rock trio, HAIM. Their debut album, Days Are Gone, can easily be found in numerous media outlets “Best of 2013” articles including Pitchfork Media.

With their 1980's pop and soft rock infused tune, HAIM maneuver their three layered alluring harmonies throughout the song while taking turns to fill the main vocal. Compared to other tunes from the album, this song, The Wire, gives a less electronic feel, but it omits raw feelings due to the song composition. The emotional feeling derives from the straightforward lyrics about breakups. Maybe it is not a bad means to send someone this  song to express our feelings rather than writing a letter or having a conversation.

HAIM are playing at Kool Haus on May 15th with Tennis. Unfortunately the show is already sold out. If you have a spare ticket, let me know. I am dying to see them live.