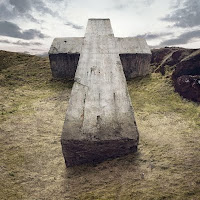 French electro duo, Justice,  released a new song on the internet, called " Helix" this week. It has been "hyped" on Hype Machine, and climbing up the rank of the popular songs, chasing after the Mashup of M83 and Kayne West's tune and Coldplay's new track.

Their new album, "Audio, Disco, Dance" Is set to be released on October 24th.