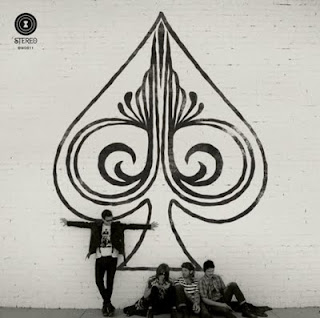 If I didn't go to see the Butch Walker's show 2 years ago in Toronto, I would not be writing a music blog today. His astonishing performance provoked my passion for music, which was lost in the air for a couple of years due to other priorities of my life. Since then, here I am,  I've rediscovered the adoration and indeed, he is my hero.

Today, he announced on his official website that him and his fellow musicians, The Black Widows, set to release a new album, "The Spade" on August 30th via DangerBird Records. They also released a song from the album, 'Summer of "89.' Make sure to stay tuned with Music Psychos for all the updates about the new album!!!