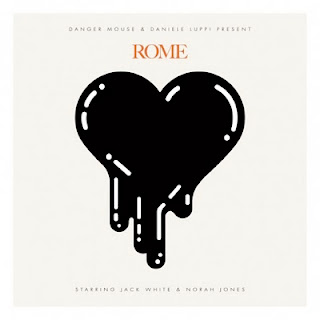 This might be one of the best collaborations in 2011.  A music producer, Danger Mouse has a new project called "Rome" with an Italian composer, Daniele Luppi. This project also features some contributions from Jack White and Nora Jones. The LP is set to be released on May 17th, (Via Capitol Records) They recently released some trailers on Youtube. Jack White is for sure one of the busiest people on the earth.