Song of the Day: Feist "A Commotion" 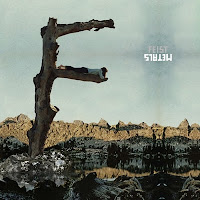 It is less than a week that Toronto beloved singer songwriter, Feist, is going to release her new album, "Metals", on October 4th via Cherrytree/Interscope. The new record is the follow-up to her last album, "The Reminders", which was mega success world-widely, with the hit tunes, such as "1234."

One of songs from the album, "A Commotion" is my favourite track so far. Compared to the previous record, this song has a very different feel to it, evolving into something more strong and plaintive.
You can stream the full album from the below link. Enjoy.