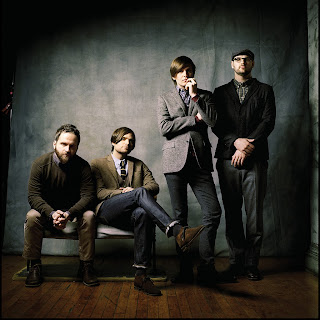 The indie rock giant, Death Cab for Cutie just announced a new North American Tour in this summer. It will be kicked off from our city, Toronto, and continued in UK throughout this summer. The pre-sale will start from March 24th at noon (EST). General on sale begins on March 26th, at 10a.m (EST). The band also announced details for their upcoming album, "Code and Keys". It is set to be released on May 31st. More information, Click here to go to their official site. It's gonna be full of DCFC this year!!!